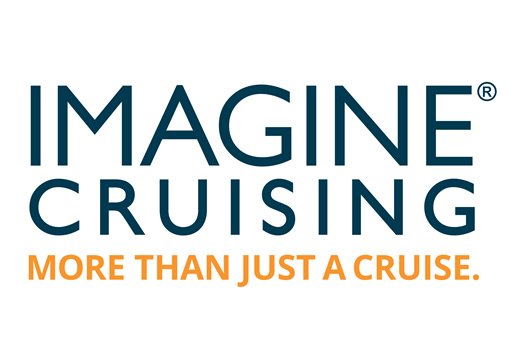 Deal Brought to you by Kompas from Imagine Cruising

DEAL EXPIRES IN 2 years ago

Deal Expires in 2 years ago

"Having grown up in Croatia, I would say this is one of the best ways to see our fantastic islands. The blue seas are stunning and this is a small cruise yacht, that feels like a private charter, this is an amazing luxury cruise experience."

WITH 40 GUESTS ON THE YACHT, IT MEANS THIS FEELS LIKE A PRIVATE CHARTER AROUND CROATIA

WHAT MAKES THIS FABULOUS

Among the many benefits of an intimate yacht experience are the spacious and laid-back surroundings you’ll find yourself in. A variety of public areas throughout the ship cater to every taste, whether you wish to curl up with a book, take your time sipping a cool cocktail, or spend an blissful few hours on the fantastic sundeck.

About the Cruise Experience

Explore the scattered mosaic of islands off Croatia’s Dalmatian Coast aboard the wonderful MS Desire. This superb yacht provides a luxurious and intimate voyage for just 40 passengers. Unlike standard cruise ships, it can navigate the smaller port destinations of this stunning region. You’ll embark your ship at Split, home to the incredible Diocletian’s Palace. Built by a powerful Roman emperor, it’s one of the best-preserved pieces of architecture from the Roman era in Europe.

You’ll then sail to Hvar, a chic and lively island popular with the jet-set, especially Zlatni Rat Beach, before ending the day at Vis, known for its vineyards. The next day you’ll visit Sibenik, which unlike other cities in the region was founded by Croatians themselves, rather than the Greeks or Romans. Reaching Krka, visit the nearby national park in which you’ll find one of Europe’s most beautiful waterfalls, Skradinski buk.

At Zadar, make your way to the waterfront to hear the melodic sounds of the wave-powered sea organ and or strut your stuff on a solar-powered dancefloor. It’s a great spot to catch a memorable sunset. Another highlight is Kornati, the largest group of islands in the Adriatic Sea and a marine paradise where you’ll want to plunge into the azure waters from the platform at the back of the boat.

Refreshingly car-free and awash with fig trees, Zlarin is an island with its own traditions and a delight to explore on foot. You’ll end your voyage in Trogir, a UNESCO World Heritage Site with a medieval Old Town and Romanesque architecture.

Some other offers we recommend

The 4 star Holiday Village Turkey in Dalaman is on a beach and lines up a seriously impressive pool count, including splash zones and slides.

Overlooking Ixia beach, the Belair Beach Hotel is the perfect spot to soak up the Greek sunshine. Spend your days around one of the two outdoor pools. Set in the perfect location w... 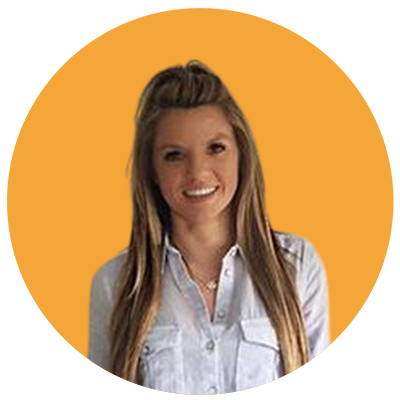 Welcome to the club!

& RECEIVE EXCLUSIVE HOLIDAY DEALS
UP TO 60% OFF